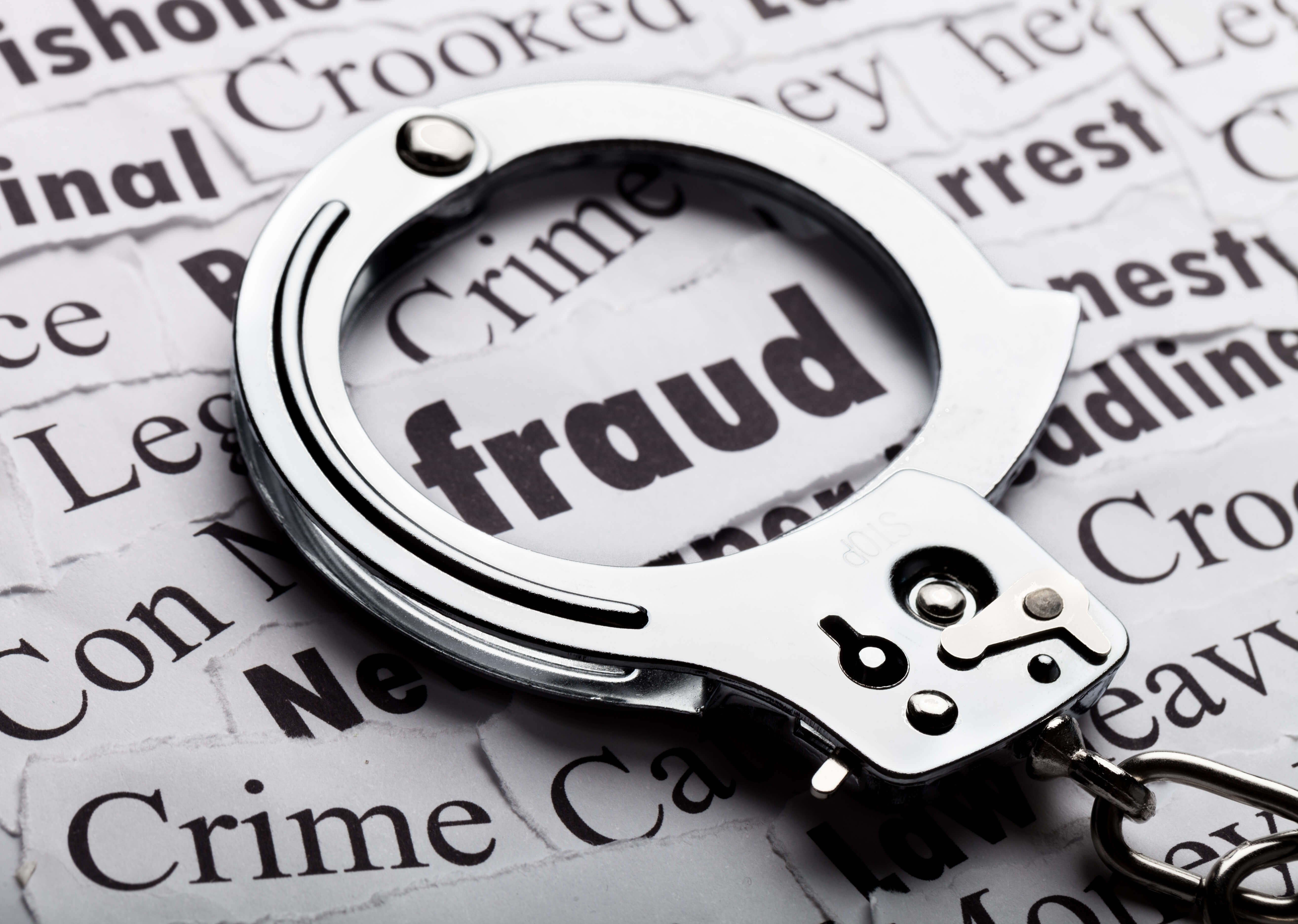 Fraud is considered a criminal charge in which a person acquires money or property by some form of deceit or scam. Whether it was a salesman who lied about the value of their product or a business lying about a deal to make you sign a contract, innocent Texans lose money to frauds by scam artists every single day.

Some acts of fraud include the following:

Facing charges for fraud? Contact us to get the defense you need.

Is Fraud a Felony?

Forgery crimes can result in either a misdemeanor or felony conviction, based on the item involved and the age of the victim. A state jail felony charge will be given if the writing is a deed, mortgage, will, or any document authorizing payment or money transfer.

A state jail felony is punishable by 18 months to two years in jail and a maximum fine of $10,000.

Other forgery charges include:

Credit card fraud in Texas results in a felony conviction, with a penalty of 180 days to two years in a state penitentiary and a maximum fine of $10,000. If crime was committed on an elderly person, then it is considered a third-degree penalty, which carries a two to ten year prison sentence with the same fine amount.

Insurance fraud charges depend on the amount or value of the claim. Less than $50 is a Class C misdemeanor, which carries a $500 fine. The harshest penalty is associated with fraudulent claims valuing at over $200,000, which is considered a first-degree felony and carries a state prison sentence of five to 99 years and a fine up to $10,000.

Let Us Protect Your Rights and Reputation

Whether it’s a misdemeanor or felony, you have a good chance of being sentenced to receive community service for a first-time offender or if the case doesn’t involve large sums of money. However, a criminal charge could cause irreparable damage to your reputation, making it difficult to register for college, apply for jobs, or purchase a home.

At The Law Office of Shane Phelps, P.C., our College Station criminal defense attorneys are committed to fighting for the justice you deserve. With decades of legal experience, we will conduct our own investigation in order to determine if the evidence against you holds up in court.